Home /  News  / Coming from behind to win

Coming from behind to win

A classic example of this is a client of mine Malcolm Brown. The first time I met Malcolm the thing that struck me most was how friendly he was to everyone. A true extrovert and optimist in every sense of the word. He was my bus driver when I lived out of town for a while, and he knew each of his passengers by name. He would wave a friendly ‘hello’ to all and sundry as he drove his route through the suburbs of the beach town Omokoroa, north of Tauranga.

I could never have guessed what was going on beneath the surface. Malcolm was an undischarged bankrupt at this point, and the ruins of his financial empire were still smouldering. He had started a caf just outside Tauranga. The caf’s theme was antique motorcycles, which is his life’s passion. However, things just did not work out. The business went under, pulling Malcolm into bankruptcy in the wake of its failure.

A few months after I met Malcolm it was time for me to move into town. On my last bus trip, I gave Malcolm my business card and told him the first hour was on me if he ever needed any business advice. With that started a professional and friendly relationship that is still going strong.

Over the next three years, I helped Malcolm manage his interactions with the Official Assignee and various other matters. This was an absolute rollercoaster, with Malcolm emotionally very low at times. Though the clouds came thick and fast, and hope was scarcely to be seen, Malcolm held on. Even at the lowest points, he was always friendly, and I saw the spring in his step strengthen and return as the sun indeed did come out again.

A testimony to his character is shown by one of the first things he did. When he became able to, he put an article in the local newspaper asking for two people, who had missed out as a result of his bankruptcy, to come forward so that Malcolm could make right what he owed them. There was absolutely no obligation on him to do so, but he did it anyway. In the end, and as the result of an inheritance, he managed to pay everyone back whatever they were owed from the failed business.

Now, five years later, the tides have turned in Malcolm’s favour. Although he gets NZ Superannuation, he spends the rest of his time restoring old motorcycles, as a hobby, and sometimes selling them on.

Another fantastic development in his life is that he is being sponsored by friends of his to compete in the Isle of Man motorcycle race later this year. At 69 years of age, he hopes to be one of the oldest, if not the oldest, to win the open motorcycle race. Those familiar with motorsport will know that the Isle of Man track is notorious for being one of the most dangerous tracks in the world to race on. It will be the second time he will have raced on this track. He achieved a decent placing last
year, which makes him think he can take the whole thing out this year. With his positive outlook, the race is already half won.

So, what are the lessons for us from this snapshot of someone’s life? Business can be hard, and life can be hard. It takes its toll, but no matter what, it is important to keep a positive outlook on things, embrace the truth and hold on. I usually tell others to focus on what they have, their relationships with family and friends, faith-based or cultural organisations, and to draw on this to help pull them through. 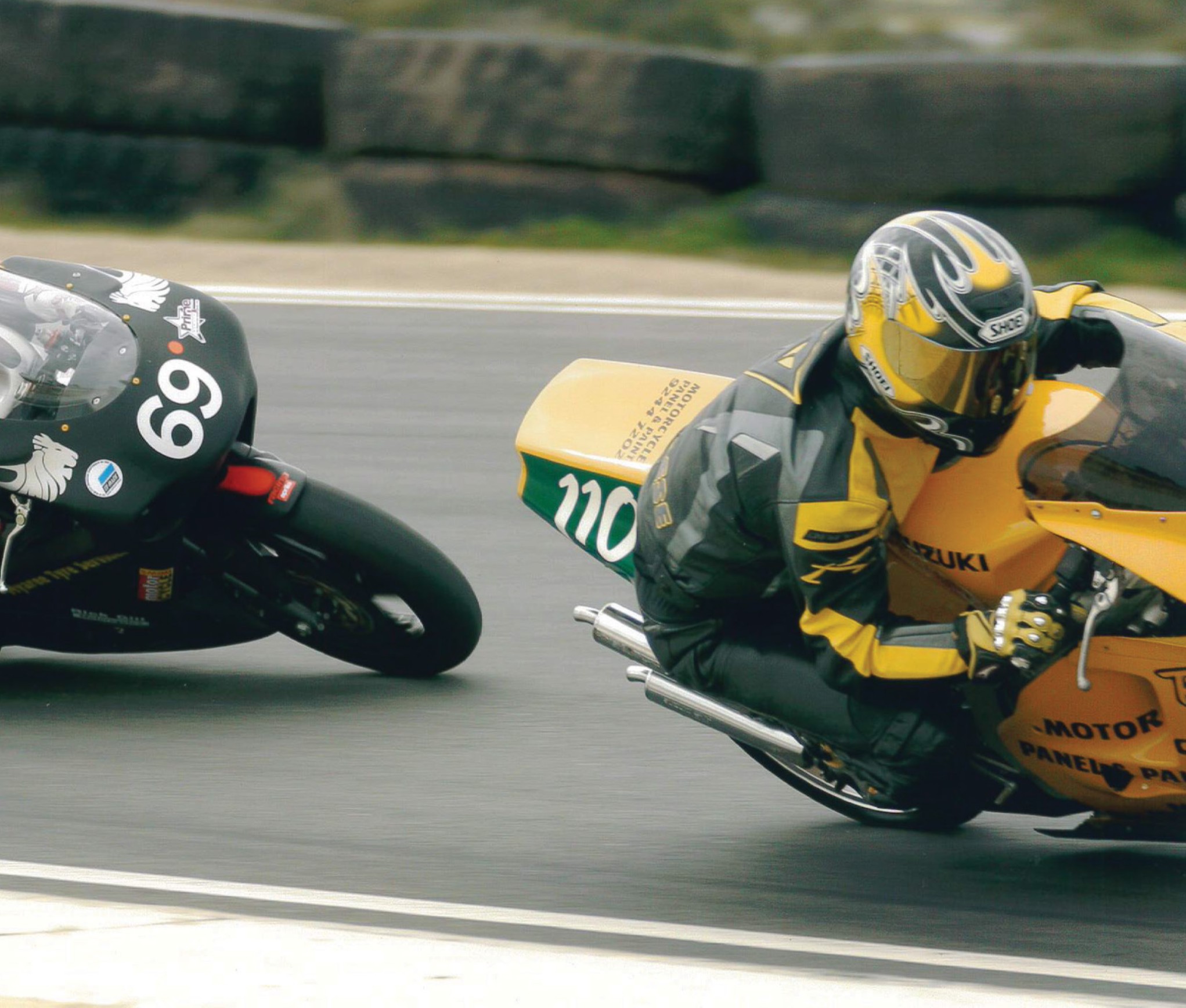 Remember that it is your attitude, abilities and your character that determines whether you will be successful in the long run. If you are experiencing a blip at the moment, possibly through no fault of your own, then know that it happens to everyone, and there is no price worth paying for losing your integrity.

And finally, ask your accountant for help. The best way to make things worse is just to ignore them and hope they will go away. Look those problems clearly in the face. Accept the remedy, even though it may be bitter or painful, hang in there and don’t give up.

Then dream again. Who knows, maybe you too will end up on a motorbike on the Isle of Man, revving to go.

Following on from our 09 November article about cryptocurrency, specialist Matt Shallcrass takes a deeper...

The story of a business plucked out of the fire

There aren’t a lot of successful voluntary administrations when New Zealand businesses are struggling,...

The changing interest rate environment has seen Inland Revenue needing to act, with both the FBT interest...

Our website uses cookies to help understand and improve your experience. Please let us know if that’s okay by you.

Cookies help us understand how you use our website, so we can serve up the right information here and in our other marketing.